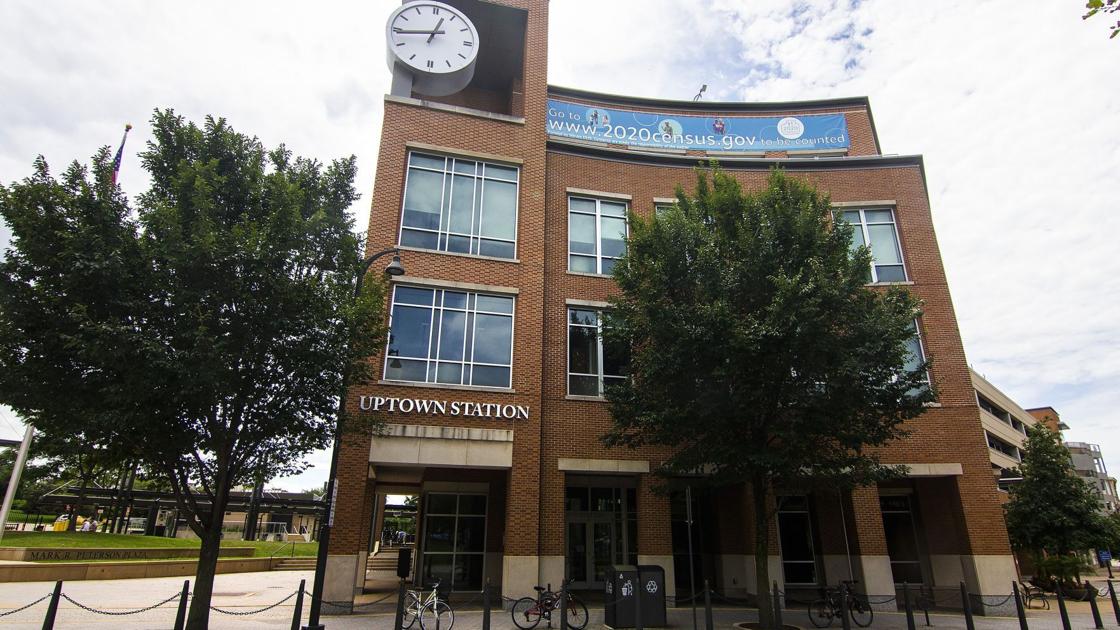 Under the agreement, the previous owners of Marie & # 39; s Place at 115 Susan Drive and 1520 E. College Ave. not be involved in operations. They were found in violation of the food service's requirements and revoked their license in April, said prosecutor Brian Day. The business was sold in October.

The new owners have paid for various fees and licenses, Day said.

The Commission restored the license on the condition that the former owners have no control over the company or its affiliates.

According to the city officials, the organization terminated its employment contract with the city effective January 1st. The payment reimburses CIRBN for the investment in the city pension program and switches workers from city employees to CIRBN, an independent organization.

In other businesses, the city approved the purchase of Dell computing devices valued at $ 59,949.22.

Normally used Dell equipment since 2006, typically computers with a four-year warranty and support software, according to city officials. The city also receives a special rate for the equipment.