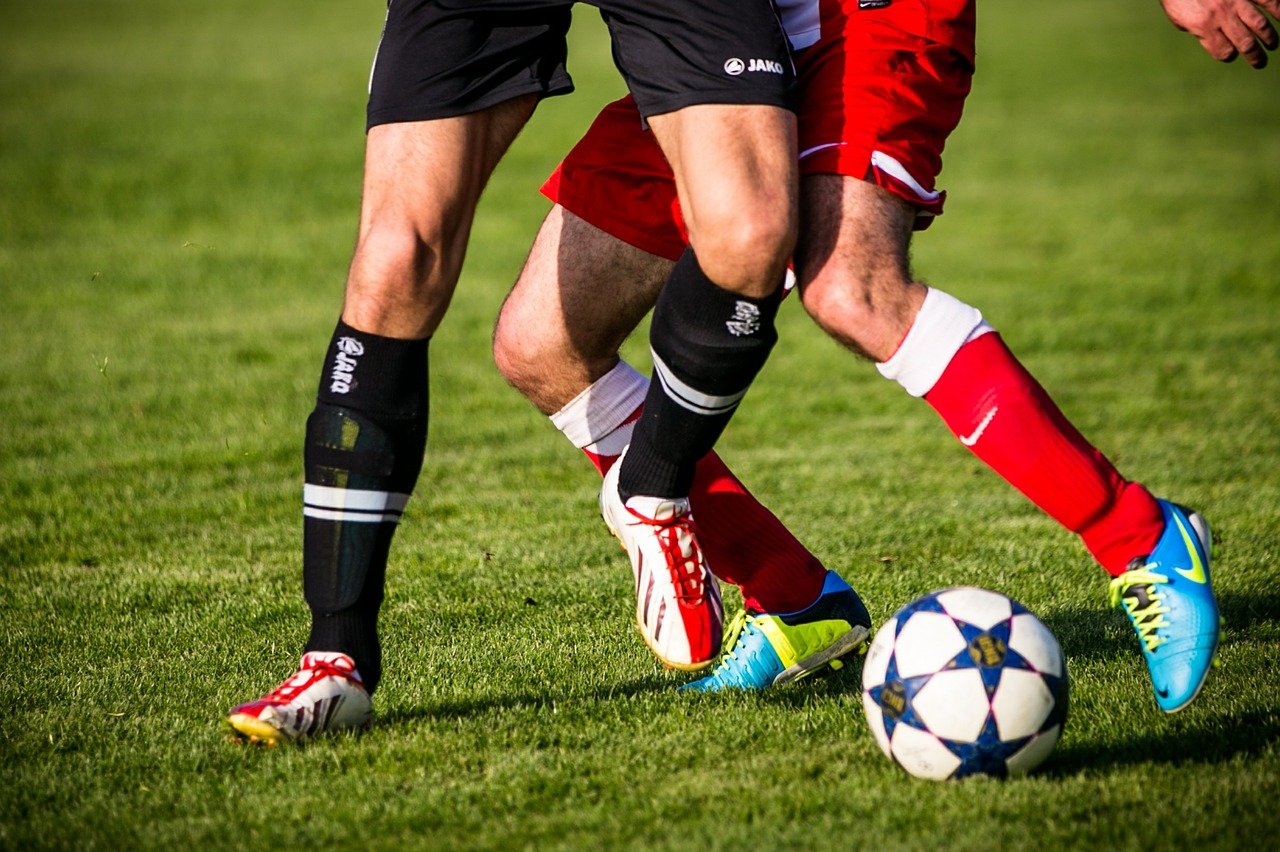 The UK is currently experiencing a number of changes in terms of gambling regulations.

There is a wide-spread review of the legislation governing the gambling industry which could bring various changes for the industry.

One of the biggest changes up for discussion is the ban on betting firms sponsoring football shirts.

Currently, there is no online casino guide being followed, with changes suggested and implemented that are deemed necessary.

The primary focus at the moment is to chop and change various aspects of the 2005 Gambling Act which has received blame for being the root of the growing numbers in gambling addiction.

The Betting and Gambling Council (BGC) called upon the government to review the overall regulated industry so the opportunity is there for further change.

Furthermore, the review should be evidence-led, striking a balance between protecting the vulnerable and not spoiling the entertainment for more than 30 million people who take part in betting action every month.

While there is no argument about the seriousness surrounding gambling problems, the English Football League (EFL) has asked that the government rethink the ban on gambling sponsorships. The Coronavirus pandemic has resulted in the league losing a major part of its revenue stream. As such, it is dependent on the sponsorships of betting companies to prosper.

Europe’s 20 richest football clubs have suffered a combined loss of about £1.7 billion due to the Covid-19 pandemic.

There is no arguing that the gambling industry is in desperate need of a clean-up with tighter regulations. But a ban on betting sponsorships will have a drastic financial impact on various sports groups, not just the Premier League football teams.

It could not come at a worse time as the majority of sports are on the hunt for alternative revenue streams amid the Covid crisis.

The majority of Britain is backing the ‘Clean Up of Gambling’ which includes the ban on all advertising, sponsorship, and promotions for gambling firms. This ultimately means there is unprecedented financial chaos on its way for the majority of league clubs.

It is believed that should the ban be implemented, it will be the same chaos and uncertainty created back when tobacco promotions were outlawed from sports.

On the one hand, there is still hope that nothing has been confirmed and careful reviewing is being done. But on the other hand, Boris Johnson’s government is very likely to support a ban on gambling sponsorship on football shirts by autumn.

As for online betting, online casino guides are put in place with tools, tips and tricks to remain responsible as the UK irons out kinks in regulations.