A number of locations across Perth have been deemed higher risk for COVID-19 after WA recorded another case of community transmission.

Three eateries in Northbridge, one in Kardinya and another in East Victoria Park have been listed as a higher risk.

“COVID-19 transmission within a restaurant setting has now been recorded,” the Department of Health said.

“As a result, all restaurants where cases have dined-in are of higher risk.”

The government also expanded its list of exposed locations as they continue to contact trace the new COVID positive case.

The list now includes a bakery in Willeton and a BP in Kardinya.

The news comes as the Perth and Peel regions spend their first day in lockdown. 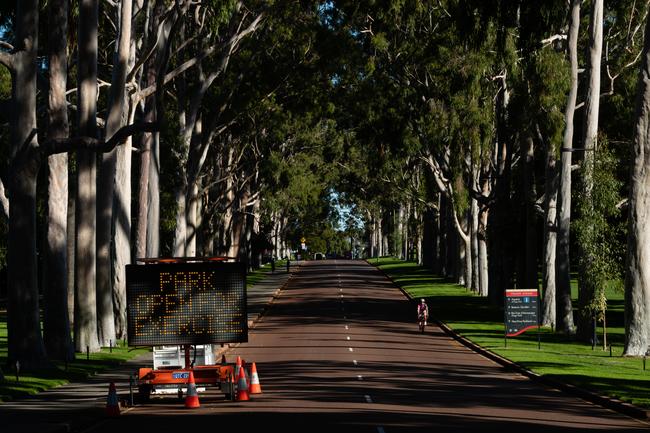 This included a man who had flown in from Shanghai and unknowingly caught the virus in hotel quarantine.

He spent five days in Perth before travelling to Melbourne and testing positive on Friday morning.

A Kardinya mother of two he stayed with for one night has also returned a positive test.

The pair had both visited a number of locations across Perth in the last few days, prompting McGowan to introduce the snap lockdown.

The new case came forward for testing after visiting a location both the Perth woman and Victorian man had also been at.

All restaurants where the cases have dined-in are now deemed “higher risk” because of the community spread.

“If you were at one of the following restaurant locations below, during the specified times, you must get tested and complete the full 14 days of self-quarantine regardless of your test result,” the health department said.

The Department of Health is also urging anyone who visited the other exposure sites to now get tested - even if they are asymptomatic.

“If you have attended a site listed as requiring 14-days quarantine, you must get tested and complete the full 14-days self-quarantine – regardless of your result,” they said.

“If you have attended one of the other listed locations, get tested and remain at home until you receive a negative result. 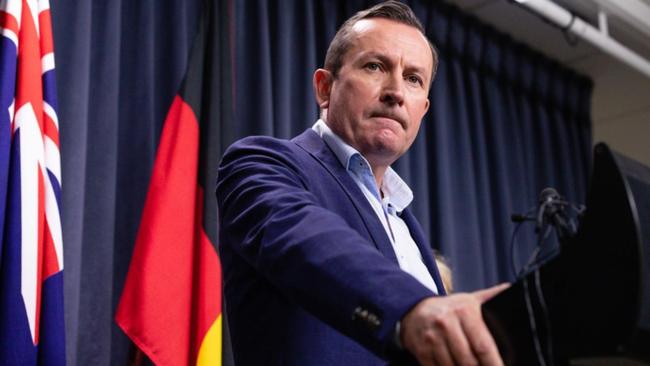 “Even if you have not visited one of the locations, if you have symptoms, get tested and self-isolate until you get your result.

“Do not be complacent. It is imperative you always follow the public health instructions.”

I didn't know Bosasa paid for my home security...

4 The Top 10 Financial Mistakes for Young Couples to Avoid...

5 Scott Rudin will 'step back' after allegations of...