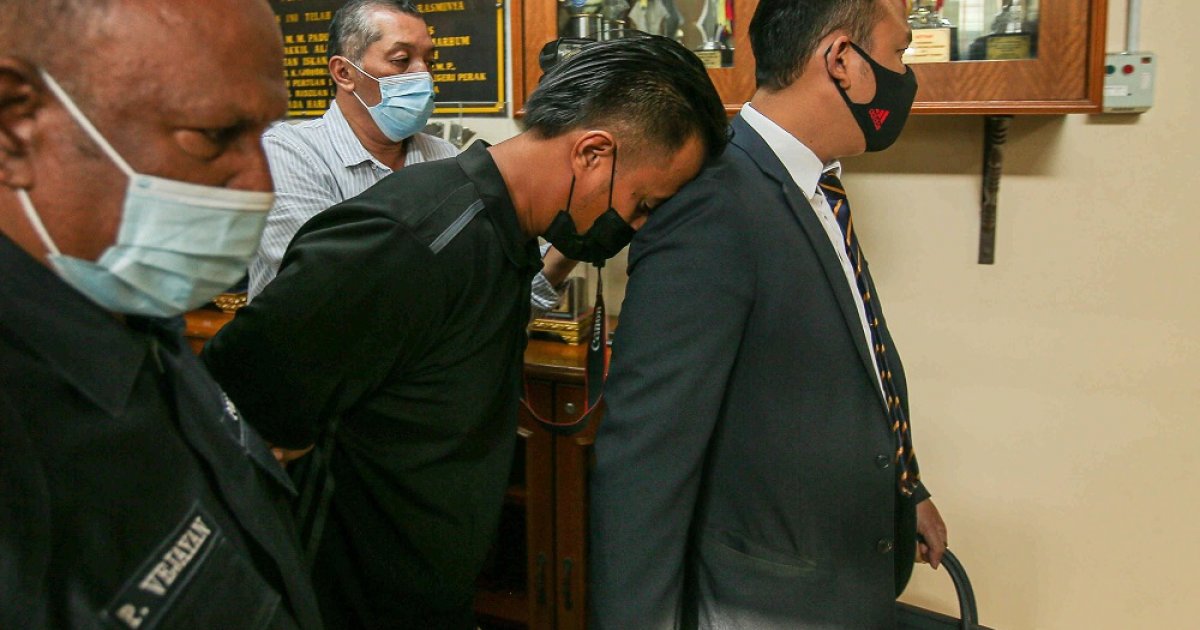 Subscribe to our Telegram channel for the latest updates on news you need to know.

Firdaus Khalid, who was clad in a black shirt and a black face mask, pleaded not guilty when the charge was read before Judge S. Indra Nehru.

Firdaus, who is attached to the criminal investigation department in the Perak police headquarters, was accused of asking bribe amounting RM1,000 to RM1,500 from Woo Kin Soon, 36, in order to prepare a negative gambling specialist report related to an investigation paper.

He was accused of committing the offence at Kampung Tawas Police Station’s criminal investigation division on June 24, 2019.

The said Section carries a maximum of 20 years jail term, fine not less than five times of the amount or RM10,000 or whichever is higher, if found guilty.

Earlier, Nurul requested the court to set the bail at RM20,000.

However, Mohamed Salihen requested the bail to be lowered between RM5,000 and RM8,000.

“My client is still on his duty and he have fully cooperated throughout the investigation. And he also need to take care of his wife and three children and as well his parents,” he said.

Indra then fixed the bail at RM10,000 with one surety and set May 28 for mention.